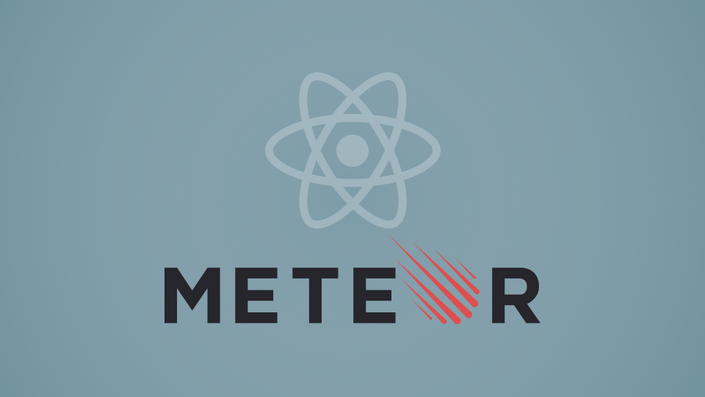 The coupon code you entered is expired or invalid, but the course is still available! 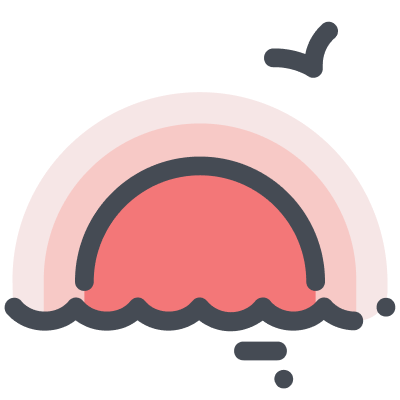 This course has been sunset. If you already signed up you can access it from your student dashboard.

Javascript everywhere - that's the dream, right? Writing for your backend, the browser, iOS, and Android all in the same language. Having one person or team who can transition between working on the server, the browser, iOS, Android - it sounds great! If you're an individual it means you don't have to leave any potential customers out when launching your app. If you're a company with a team it means you can have full-stack developers that are able to make updates anywhere. It sounds too good to be true, doesn't it?

And for a long time it was. Javascript has been in the browser for decades, Node brought it to the server, but native mobile apps? It hasn't been the best... until now. Yes tools like Cordova have existed for a while and gave web developers that ability to build mobile apps but if you've ever used an app built with Cordova you likely noticed that something felt "off". It just didn't feel right when using the app and at the end of the day, we're building for the users of our app.

With React Native that has changed. React Native allows us to build native mobile apps with Javascript but rather than running Javascript in a WebView on the phone we use the same foundational UI blocks that a native app does, on both iOS and Android, that lets us, the developers, interface with it in Javascript. Now we can build Javascript apps that perform just as well as a fully native app - without having to learn Objective-C/Swift, Java, and learning new tools for each platform. We're able to tap into native API's and write native code, if we need to, with ease and simplicity.

The fact that we have React Native - a framework that the likes of Facebook, Instagram, Skype, Tesla, and many more use in their production apps at our disposal is incredible. But what do we do about Javascript in the rest of the stack? There are an infinite number of possibilities to build for the web. Which database? What about bundling my code for production? What server framework do I use?

There are a lot of questions and you can spend a lot of time researching... and the things you learn will likely be useful at some point in time. But we're not here to be the best read developer - we're here to build products. And that's where Meteor comes into play. It handles all of these questions for us - coming with MongoDB for the database, live-reloading upon file change, code minification, and we can get real-time data for free if we want it. All of that with a single command.

This is the programming stack I've been using for over a year and a half. It's allowed me to quickly start new projects, iterate on them, and ship high quality apps in less time, in one language, and with less bugs.

I want to help you have the same experiences with React Native and Meteor that I have. 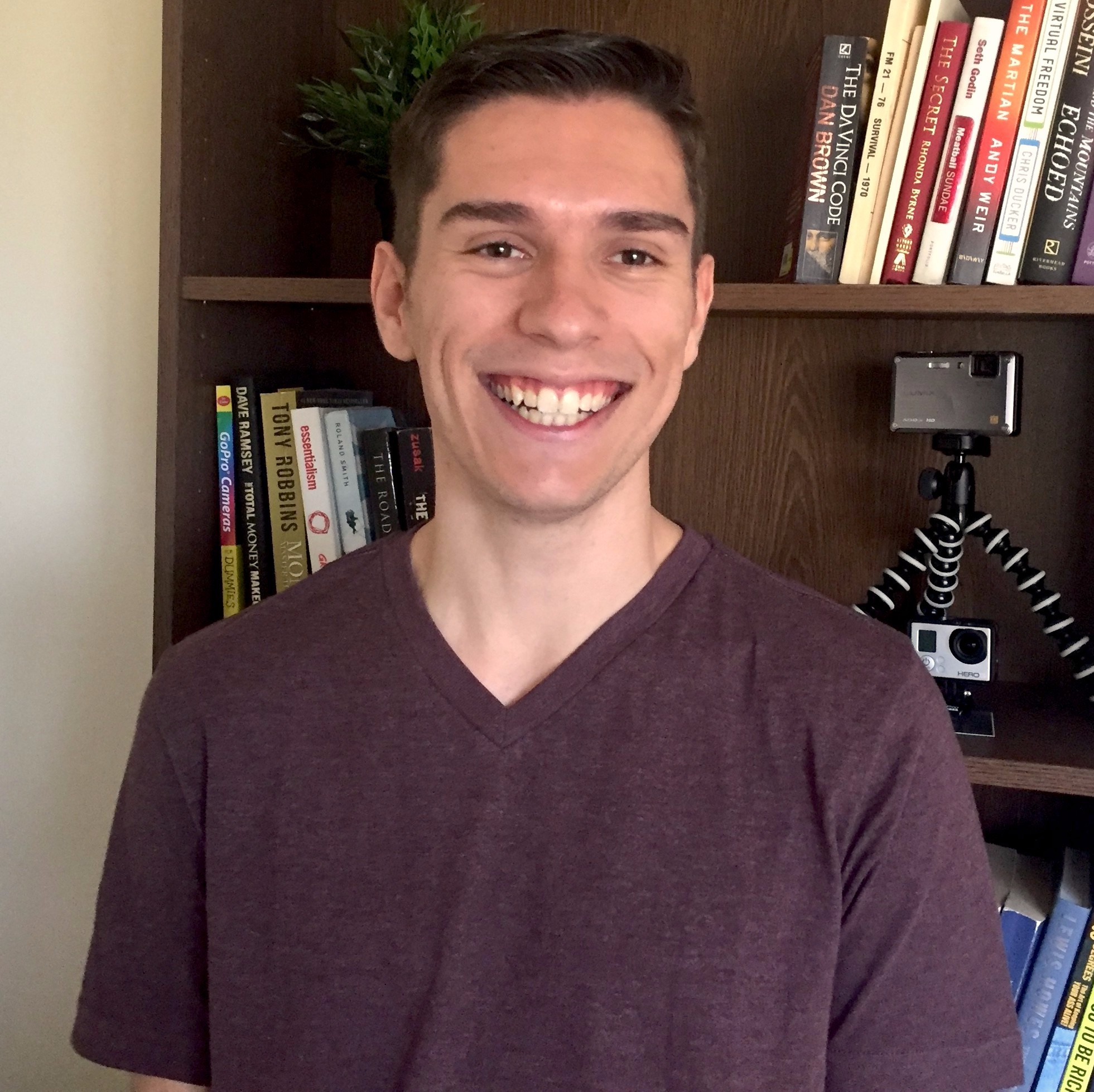 What Will I Learn?

It was important to me to not create another example-only tutorial. I wanted to create a real app with you and face the real challenges you'll face when developing your apps. That's why we're using a real data set of over 17,500 documents. Learn how to:

What Am I Building?

In this course you'll build an app that finds the nearest electric vehicle charging stations to your current location. The app runs on both iOS and Android and communicates with the Meteor server via DDP. The app has real-time components, accounts, and more. Check out the video overview below for more information!

Who is This For?

Anyone who has checked out React Native or Meteor! That might be a little too broad... This course isn't for someone wanting to try out either of these technologies for the very first time - the free tutorials on the respective sites can cover that. Rather, this course is for

Regardless of who you are or what your goals are I want you to be happy with your purchase. If you don't find the course valuable I'll refund you 100%.

It seems like every tutorial you come across is another todo list. Not this one. We're building an app with a real-world 17,500 document dataset and will face pains you'll likely come across in production.

The coupon code you entered is expired or invalid, but the course is still available!

This course is closed for enrollment.

What is React Native?

React Native is the most advanced way to build native apps with Javascript. It uses React to architect your app, which allows you to structure your mobile app in the same way you would your web app, and it's got all of the benefits of a native mobile app without the drawbacks.

Meteor is an incredibly fast way to build Javascript apps. It pulls together the various pieces of a modern app so you don't have to.

What are the prerequisites?
This course assumes a basic knowledge of Javascript - it's not for the absolute beginner. With that, a grasp on reading Javascript is necessary. You'll also want to have Meteor and React Native installed on your system.
When does the course start and finish?
The course starts now and never ends! It is a completely self-paced online course - you decide when you start and when you finish.
I'm a student. Can I get a discount?
Yes! I want to enable learning however I can. Regardless of what kind of schooling you attend (formal education, code bootcamp, night school, etc.) just send me an email, [email protected], with proof of enrollment and I'll hook you up. 💪
I want to take the course but I can't afford it. Are there any options for me?
If you can't afford this course but really want to learn the material send me an email, [email protected] I understand that in some countries this is a lot of money, some people are between jobs, people are trying to get their foot into a new career, and so on. If you're not able to purchase the course at the current price send me an email and explain your situation. I'm happy to work with you.
How long do I have access to the course?
How does lifetime access sound? After enrolling, you have unlimited access to this course for as long as you like - across any and all devices you own.
What if I am unhappy with the course?
We would never want you to be unhappy! If you are unsatisfied with your purchase, contact us in the first 30 days and we will give you a full refund.